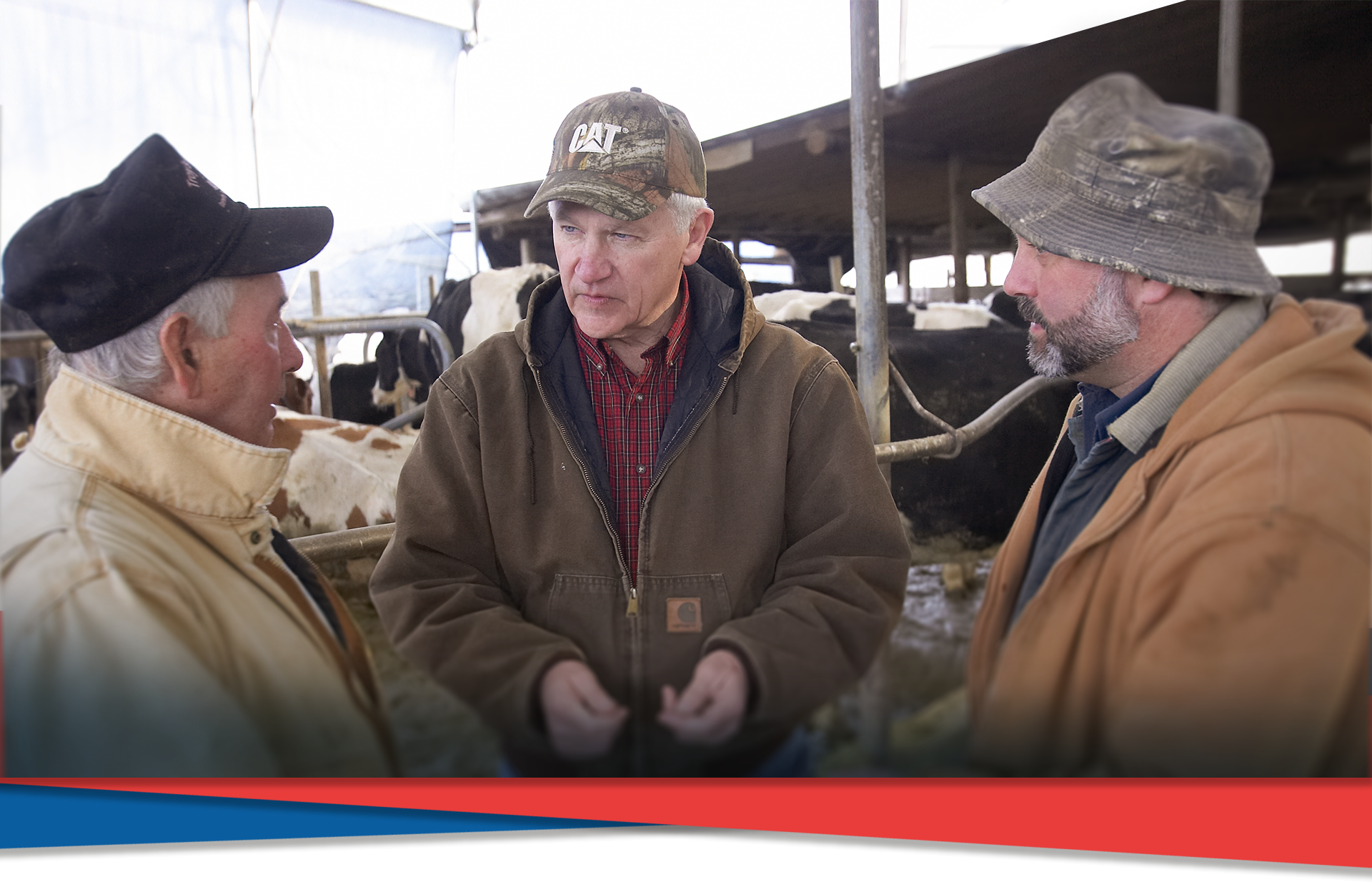 Our Values. Our Community. Our Voice. 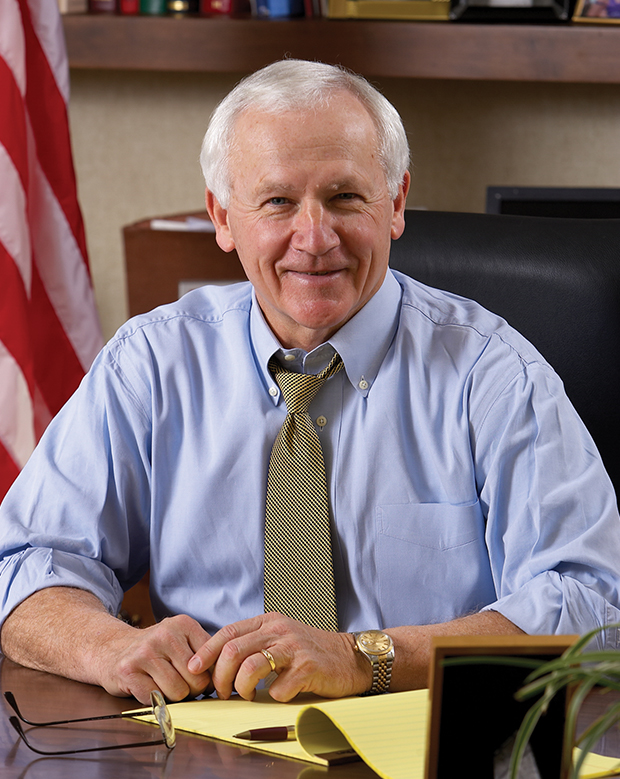 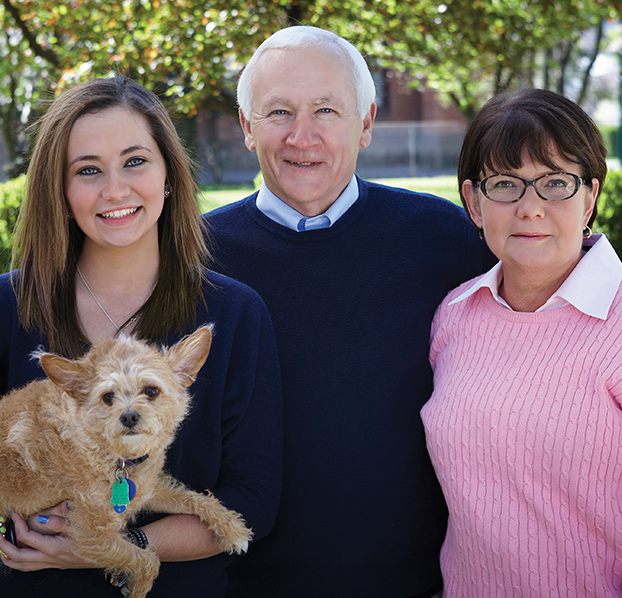 Gene is proud and honored to represent us in the Pennsylvania State Senate, where he serves as Chairman of the Environmental Resources and Energy Committee and is a member of numerous other committees, including Appropriations, Judiciary and Agriculture and Rural Affairs.

Prior to being elected to the Senate, Gene served as Lycoming County solicitor for 17 years and was named County Solicitor of the Year in 2004.

Gene is a U.S. Army Veteran and a graduate from the United States Artillery and Missile Officer Candidate School in Fort Sill, Oklahoma. He served an overseas tour of duty as an artillery officer and was honorably discharged as a 1st Lieutenant.

Gene is active in our community. He’s coached Little League baseball, coached and refereed youth soccer and is a member of the National Rifle Association. Gene also sits on several boards and commissions, such as the Center for Rural Pennsylvania (which he chairs) and the Environmental Quality Board.

A Loyalsock Township resident, Gene is married to Ann S. Pepperman and has two children, Scott and Mackenzie, and two grandchildren. He attends First United Methodist Church in Williamsport.

2015 Pennsylvania Office of Rural Health Legislator of the Year Award 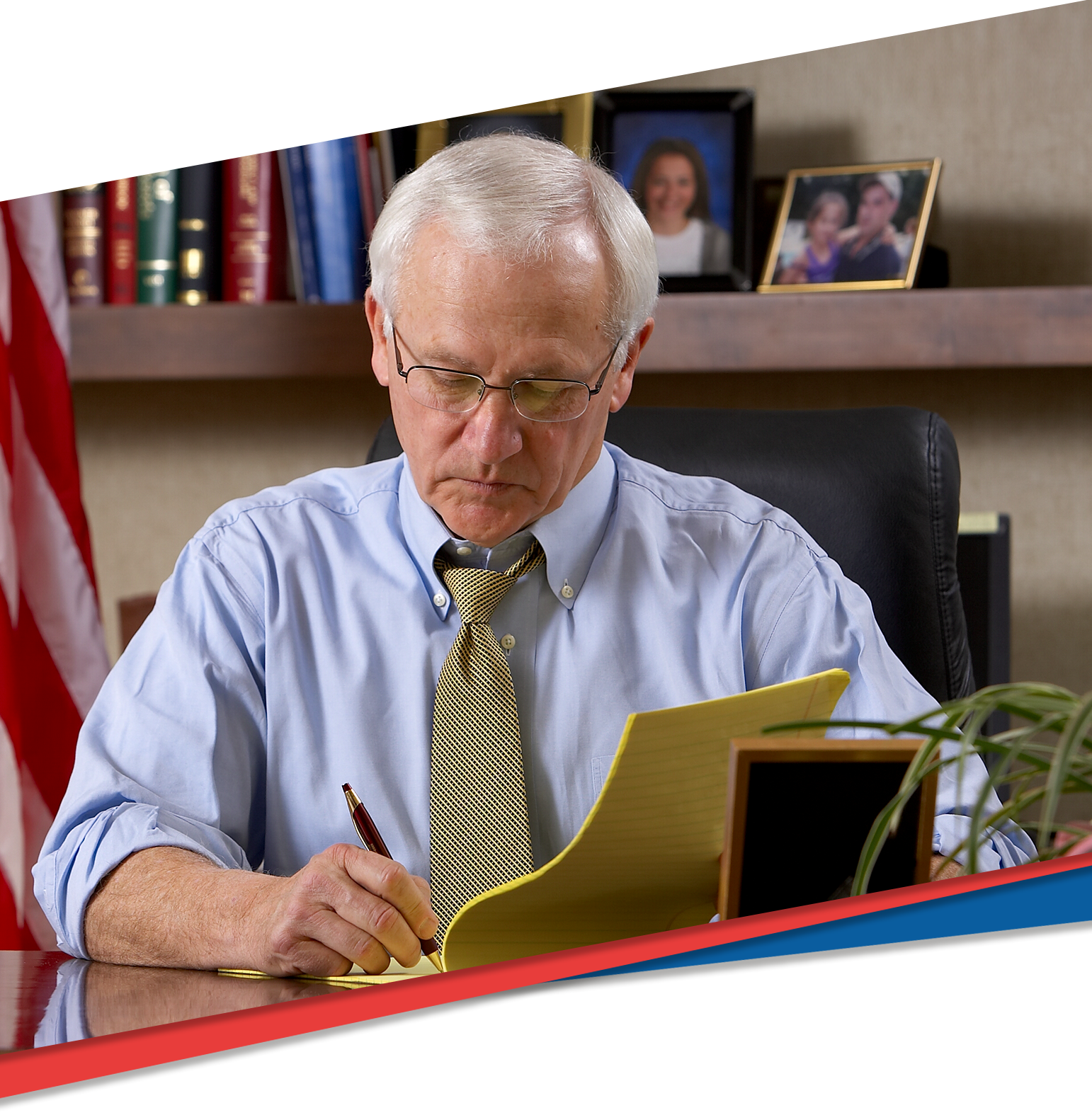 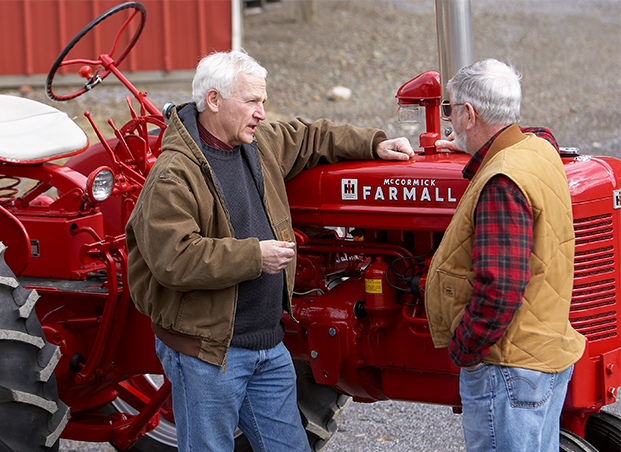 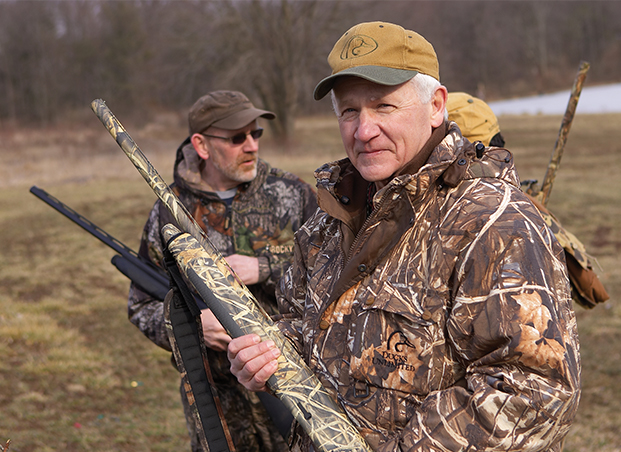 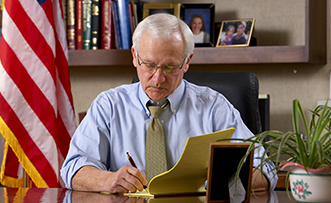 Gene is working to defeat the opioid epidemic. To that end, he has: 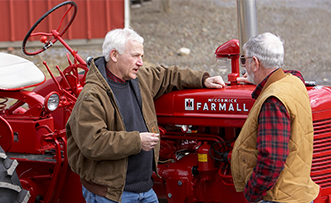 Gene is a member of Pennsylvania Farm Bureau. He is focused on helping our farmers by: 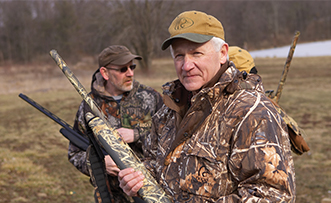 As an Army veteran and NRA member, Gene stands with us on the 2nd Amendment. 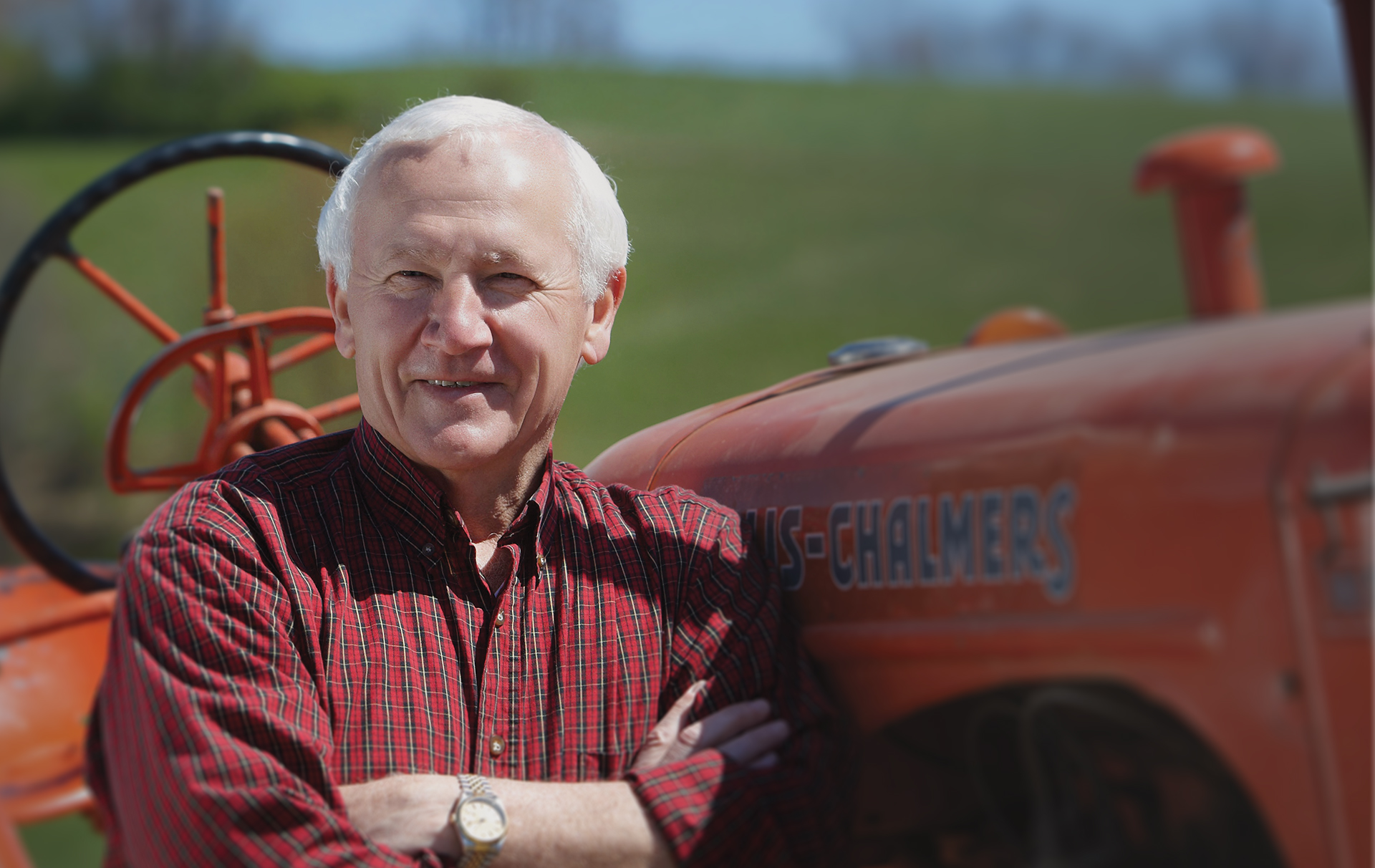 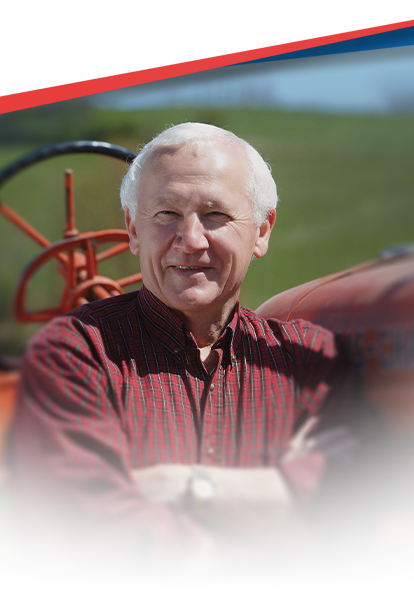